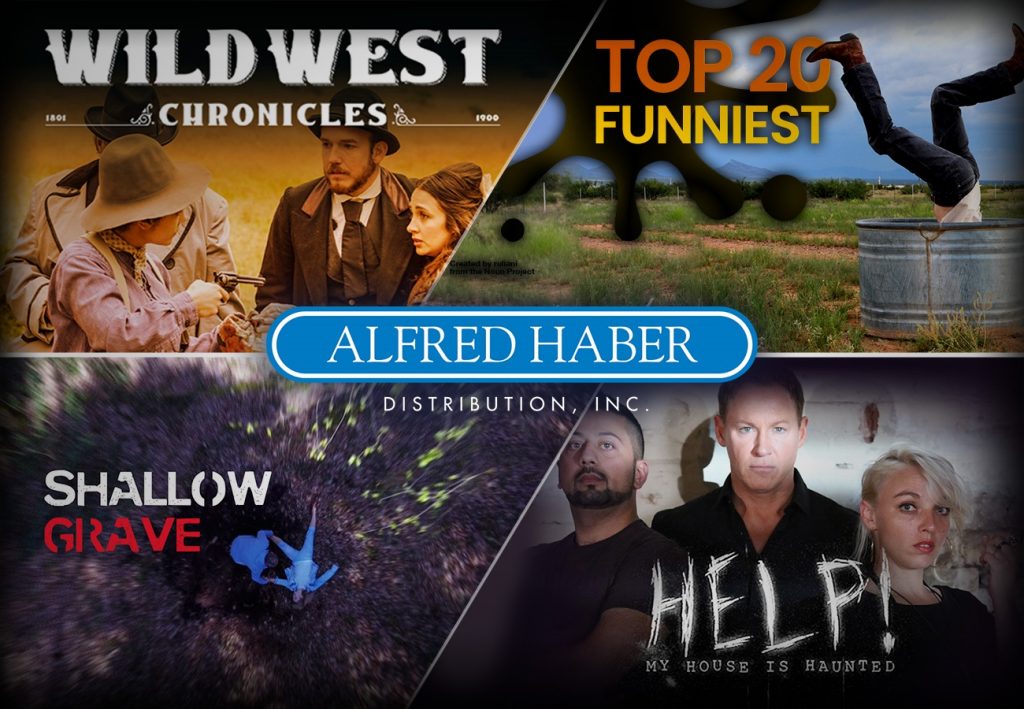 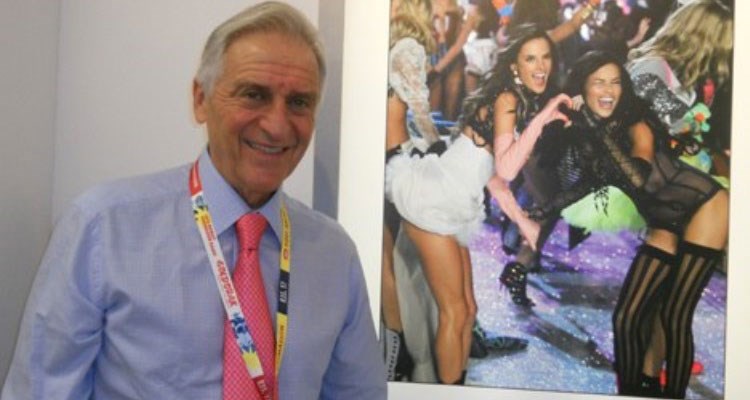 Alfred Haber Distribution has become a benchmark inannual events and music specials, as well as reality series and specials. The companies acquire and represent content from a broad list of clients worldwide, including The 64th Annual Grammy Awards, the world’s most prestigious televised music awards show. 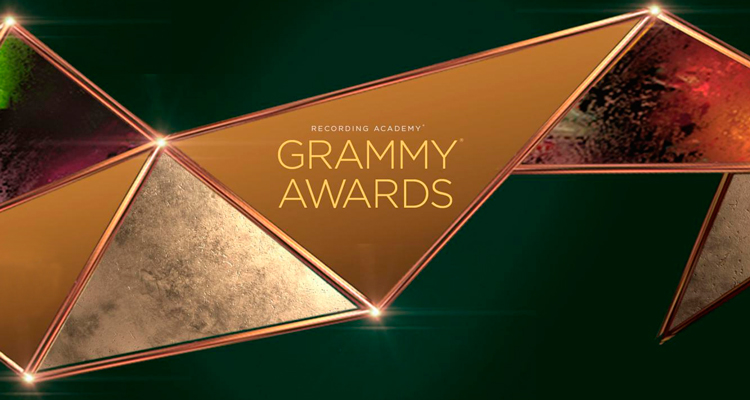 On the reality side, the company recommends Help! My house is haunted, the spine-tingling series that goes beyond the ghostly activities famously found at historical monuments and tourist attractions, and turns instead to help average families whose homes have shown signs of unexplained supernatural phenomena; and Shallow Grave, the gripping, new Crime & Investigation UK series, where a murder has been committed elsewhere, likely cleaned of evidence, transported and then dumped at what investigators call “the deposition site”, or shallow grave.

Lastly the selection of 25 classic films remastered on IMAX, and the docu-drama action & adventure series Wild West Chronicles, which follows the legendary Bat Masterson trades his sheriff’s badge for a pen to chase stories instead of outlaws. Each week, the gunslinger-turned-newsman travels the frontier to chronicle the wildest stories of the Old West. 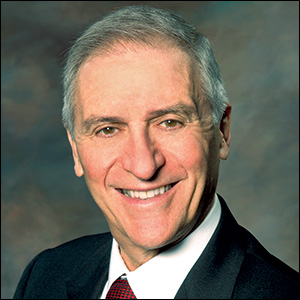 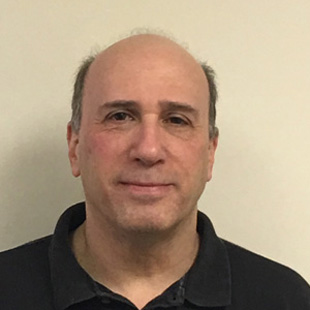 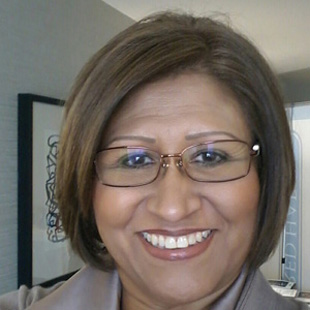