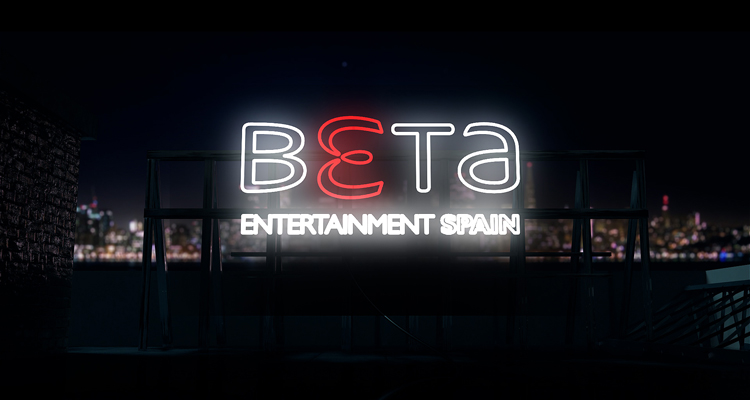 The company has been related to the rise of Spanish television fiction since its inception, distributing and co-producing key television dramas such as Gran Hotel, Velvet and Fariña (Atresmedia), Tres Caminos (Amazon Prime Video) or El embarcadero, La zona and La Unidad (Movistar Plus), among many others.

At MIPCOM 2021, the company leads its content offering with the titles: Lonely Survivor (10 x 30/50 ‘), a series based on the phenomenon @unicosobreviviente, which was born on the Tiktok network and tells the story of Javier, a young man who wakes up one morning in a hospital in Valencia and discovers that there is no one, neither in the building nor in the neighborhood, nor in the whole city.

Also Arctic (8 x 50 ‘), a docu-reality series that follows its 8 protagonists, between 15 and 18 years old, in Operation Nunatak, who are going to try to survive for a month in the coldest place in the world, in the area zero of climate change on the planet, to reach the center of the ice cap that covers the North Pole in Greenland.

The strength of the BETA ENTERTAINMENT SPAIN team is based on trust. Working from a multidisciplinary approach based on his vast experience in entertainment programs, current affairs and fiction series. It is capable of either performing production services, adapting an international format, and creating new formats taking advantage of all its expertise and background. 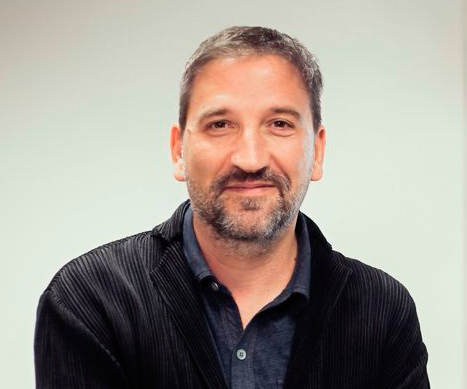 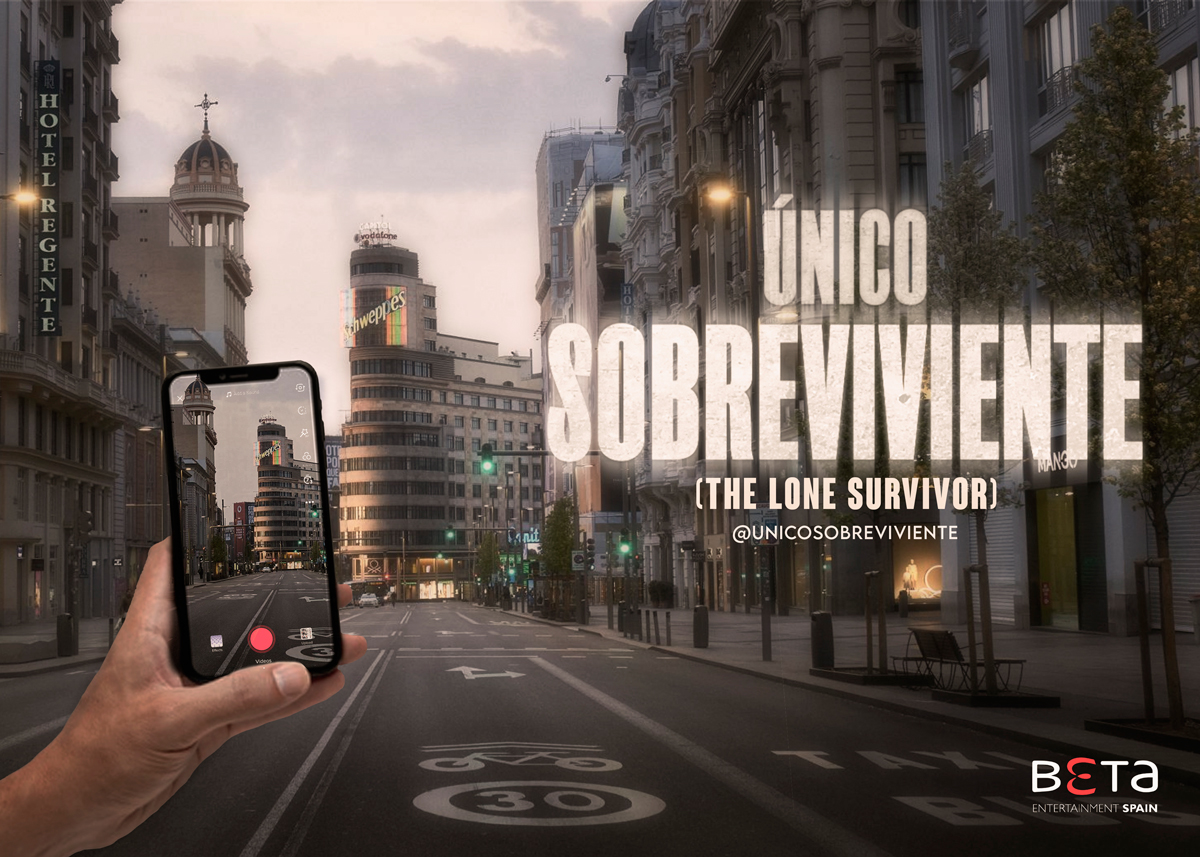 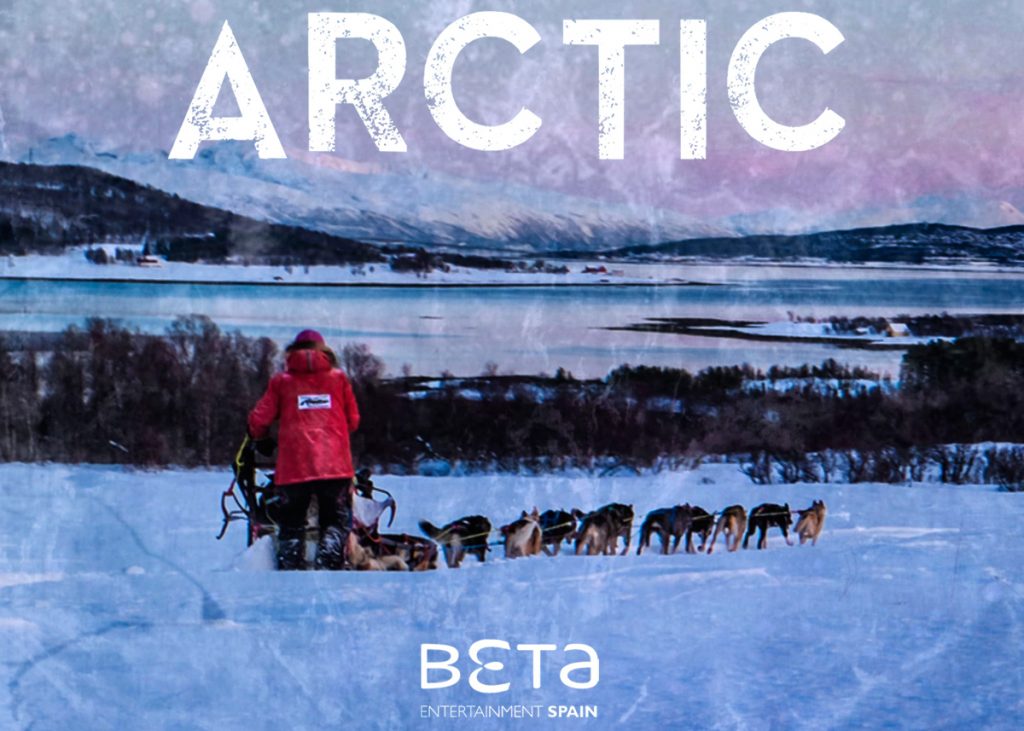