Inter Medya and its new generation of Turkish series 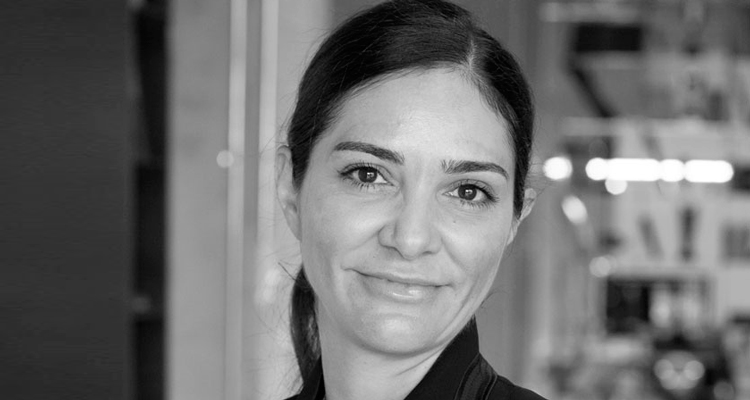 Inter Medya is experiencing one of its best moments in the global market: Scorpio, one of its most recent dramas, produced by 1441 Productions, will debut in Romania; and one of its star titles of the season, Interrupted, was presented to the international market in the 2021 edition of Series Mania in France.

In Virtual Screenings Wordwide, the company highlights the best of its international repertoire, starting with The Trusted, acquired at the beginning of the year by the distributor, and produced by TIMS&B, and successfully broadcast on ATV, tells the story of Marashli (Burak Deniz), a former soldier who left special forces to open a secondhand bookstore and spend more time with his sick daughter. Zelis. His life changes when the beautiful Mahur (Alina Boz) walks into his bookstore. Marashli saves Mahur’s when she accidentally gets into trouble one day. From that day on, the fate of the two characters will be irrevocably interwoven. 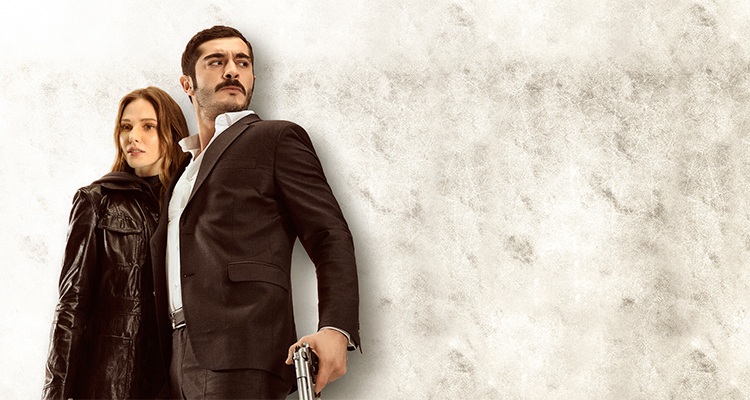 Also Synchronous, a title recently added to its catalog of ‘New generation of Turkish series’, which presents a science fiction story that questions time and the universe, where Sedat and Mina meet, on the same day, face to face in three stories different at the same time and are forced to face a life in a parallel universe.

Likewise, Bitter Lands season 4 stands out, one of the most successful Turkish melodramas of the moment, whose history has already reached more than 50 territories, recently debuting on TVN Panama. According to the company, the series tells the story of a legendary love that begins in Istanbul during the 70s and continues in the fertile lands of southern Turkey through the trials of evil, ambition and tyranny.

Founded in 1992 by Can Okan, Inter Medya started out as a film distribution company serving the Turkish film industry solely within the domestic market. In its first ten years, its basic market structure remained more or less the same but soon found itself operating both inbound and outbound.

Beginning in 2001, Inter Medya expanded its range to cover the Central and Eastern European markets, Russia and the CIS countries, Central Asia, and the Baltic states.

From 2007, the nature of the content ITV Inter Medya provides has also radically changed: telenovelas “Made in Turkey,” TV series and to a lesser extent, Turkish feature films, started to draw broad interest from all these markets as well as the Middle East and North Africa. At the beginning of 2014, Inter Medya sold Turkish Drama series to Spanish-speaking TV channels in the United States and in 21 South American countries. The company also started to develop genuine and fruitful relationships in the Asian market.

In 2016, Inter Medya started to develop and produce entertainment, reality and game show formats by bringing together a creative team and took important steps into becoming a significant content distributor in the field in both the local and international markets.

While continuing to expand its distribution catalogue with new titles from Turkey’s leading production companies including Tims&B and TAFF Pictures, in 2019, Inter Medya launched its own production department by producing a sequel to the legendary criminal show Behzat C..

Today, the company has proven itself as a problem solver in new media content, films, TV series, and formats.  In these 28 flawless years of service, Inter Medya never failed to underscore the global transformations of its markets. The company managed to earn its client’s trust and loyalty through a satisfactory and sustained service record and a library that always manages to stay current. 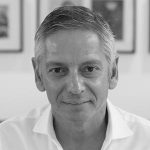 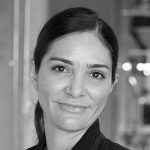 VP and Head of Sales and Acquisitions 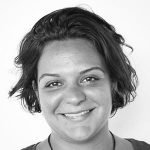 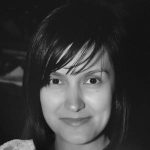