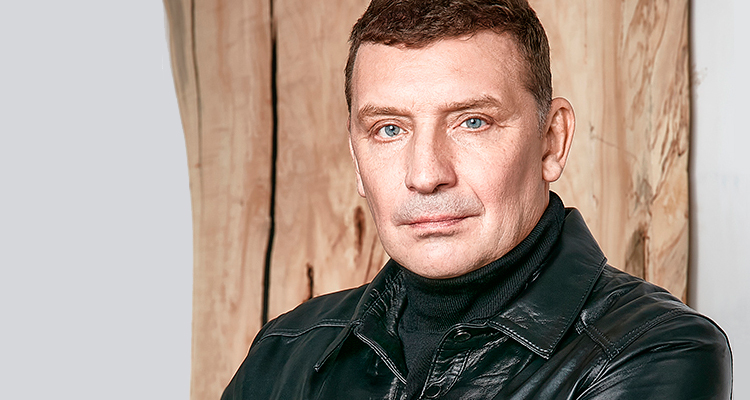 With a huge presence in the content market around the world, Star Media is experiencing one of its best moments.

The content producer and distributor, led by Vlad Riashyn, told Press about his career in the industry, and his propensities.

Riashyn’s television career began more than 30 years ago, where I created, produced, and hosted various television shows, such as Stroboscope and Melorama, both of which became real hits in Ukraine.

After these first steps, in early 2000, he became chairman of the board of directors of the Ukrainian television channel Inter.

‘In those years, television expanded rapidly and the audience wanted new and exciting content’, said Riashy, who mentioned that together with his team of him they managed to successfully position the signal and Inter quickly became the most-watched television channel in the world . Ukraine.

The executive commented that the second half of the 2000s was a «fascinating» time for the media industry in the post-Soviet space. He said Star Media, established by him and his associates of him in 2006, was one of the industry’s earliest innovators.

From the early days of the company, its main focus was not just production, but also the distribution of high-quality television content. Thanks to this strategy, today the company’s catalog contains more than 7,500 hours of content. This gave Star Media a strong competitive advantage; Today, its content is available worldwide in more than 60 countries and helps develop new business directions, such as MCN on YouTube and pay-TV channels.

In 2021 Star Media celebrated its fifteenth anniversary. Throughout these years, the company has transformed from a local production company to a diversified international media group. ‘We are in one of our best moments. We are producing high-quality titles and co-developing others with foreign partners’, pointed him. 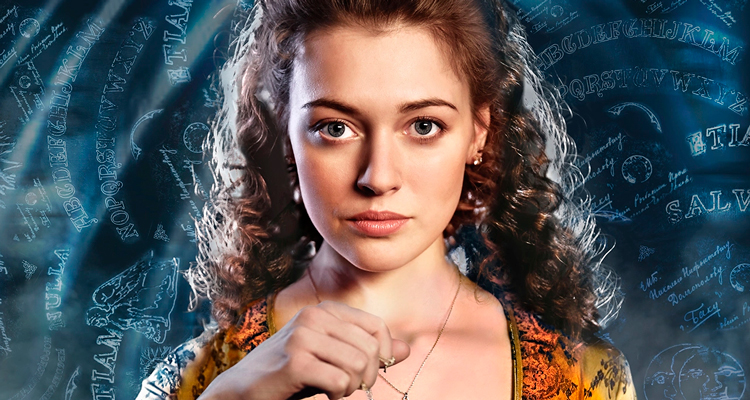 At Virtual Screenings Worldwide, the company highlights Detective Anna (season 2) that follows a Nineteen-year-old Anna, living at the end of the nineteenth century in the town of Zatonsk, who unexpectedly discovers that she possesses supernatural powers. Aided by her powers de ella let her see spirits, Anna manages to investigate and solve a number of mysterious crimes which have baffled the police. The series was a hit on Amazon Prime Video and is back with a new season.

Also The Black Sea, set in 1944, shortly before the start of the Crimean Offensive, the ships of the Soviet Black Sea Fleet and the Azov Naval Flotilla are in serious danger: German underwater commandos are preparing a large-scale operation to destroy the main combat units of the Soviet fleet in ports and roads. Aware of the seriousness of the threat, the Soviet command is developing an operation to detect and destroy the main base of the German underwater saboteurs.

Star Media is a producer, distributor and owner of copyright to television and film products.

The company aims to develop co-production with international partners and to create projects targeted at a wide audience.

Star Media successfully develops its own television and Internet broadcasting, collaborates with streaming services. Being the largest aggregator in the CIS countries, the company has a well-established presence on YouTube.

In December of 2020, the company launched ContentScan service intended to fight against piracy. 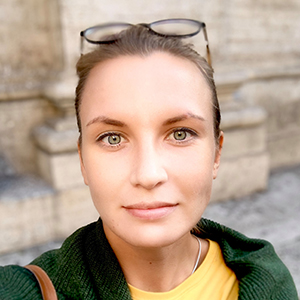