START Drama highlights its best dramas of the season 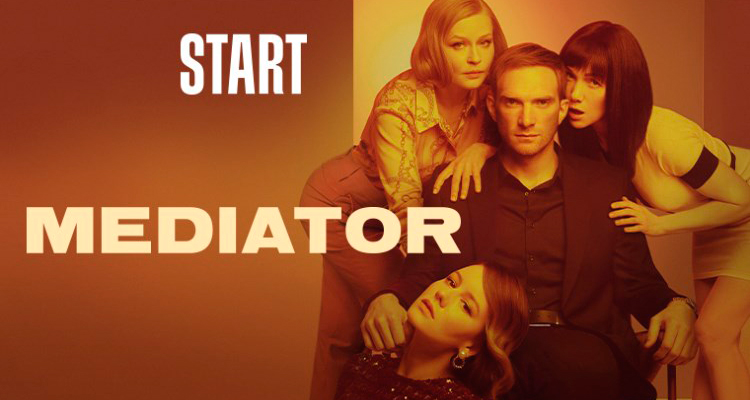 With its own Moscow-based production unit, Yello Black and White, and responsible for many of many hits, START Drama is responsible for the scripted series and co-productions for the START platform, Russia’s leading SVOD service and producer of original content.

The platform, which has broken barriers in the region, is known for having continued alliances with partners such as Netflix, Amazon, Walter Presents, Beta Film, Oble, NHK Entreprises, CJE & M, ZDF Enterprises and others.

In Virtual Screenings, the company highlights 4 products: The Vampires of Midland, a drama series, which follows a family of vampires who settled down to live in society, but everything changes when they find some lifeless bodies, and begin to link them with them.

Also featured are The Mediator, which follows Andrey, a professional negotiator who uses his psychological power to help police cases, but covers up various internal issues.

Also Passengers, a mystery drama about a taxi driver who transports souls who have not found their way yet. The series is one of the 10 most watched contents in Russia and has already confirmed a season 2.

START DRAMA is responsible for the worldwide scripted series sales and co-productions for START, a leading streaming service of premium drama in Russia that also produces and delivers a record number of original programs. 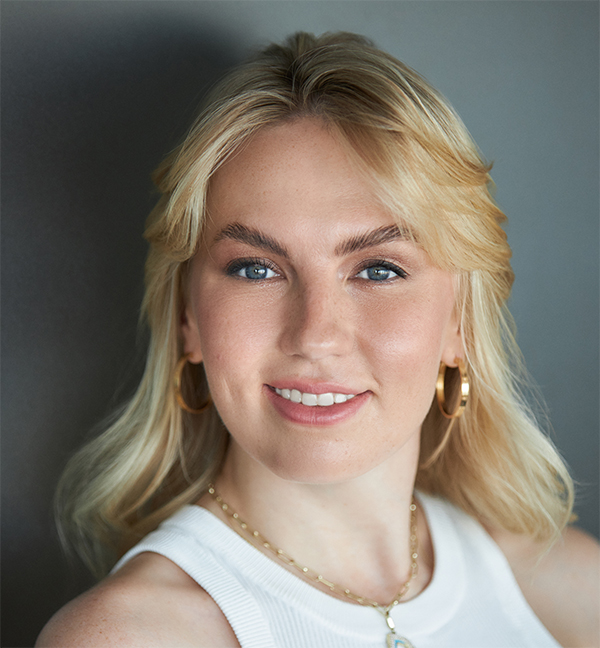 The Vampires of Midland