Televisa: the power of Latin melodrama 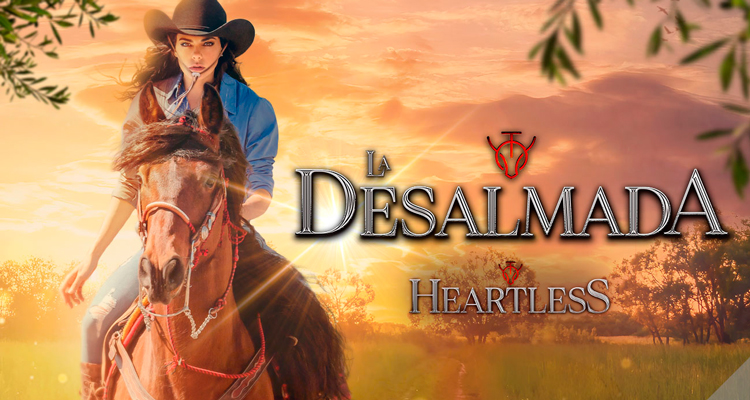 Televisa is the lead producer company of the top melodrama stories across the continent. Through its in-house Studio, and hand to hand with Univision Communications Inc, have been creating its latest titles.

At ATF 2021, the company is leading its offer with the best of its season line-up: Heartless (82x’60), which follows the life of a woman driven for revenge after the murder of her husband on her night of weddings, where she was also a victim of rape after the incident, but her life will change when she meets a handsome young man who recently just received his university degree with whom she will empathize and regain her desire to love again. 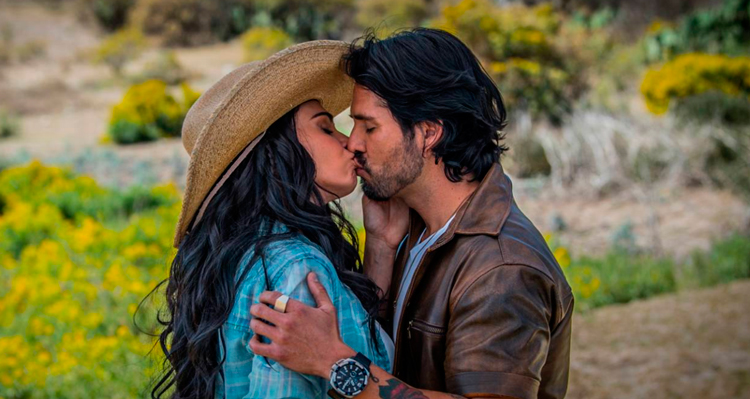 Also Overcoming the Past (85x’60) about Renata, a young and prominent molecular biologist, who has an enviable job and is about to marry with Alonso, her college boyfriend, but one day, a video where she appears kissing a coworker for a confusion, brings her serious consequences. The production premiered successfully on the Las Estrellas channel in Mexico last July. 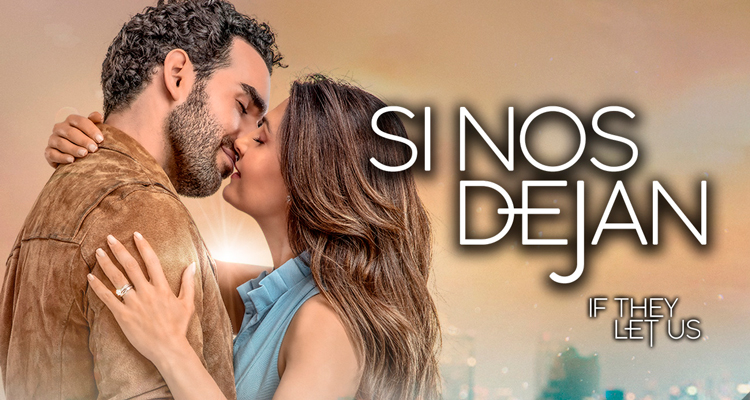 Also, produced by Carlos Baldasano and W Studios, the company presents on the market If They Let Us (82x’60), which tells how, after having dedicated a whole life to her family and husband, Alicia’s world changes completely after a betrayal, but the appearance of a new man will restore her joy to rebuild her life and fulfill the dreams she abandoned. The novel is based on the original story of the Colombian Bernardo Romero Pereiro, which counted with several previus versions throughout the region.

In the catalog for the youth audience, the musical series It Rings a Bell (115x’60) stands out, an anthological series that in each episode addresses family and youth problems and presents a song that inspires the story of the episode. The story leads to reflection between parents and children and how to solve them in everyday life. The song accompanies and supports that story. Most episodes feature a flash mob that highlights the featured song. The series entered its fourth season last July.

Televisa is a media company that is at the forefront of audiovisual content production in Spanish and is also an important cable operator in Mexico. It distributes its original content through various broadcast TV channels in Mexico as well as in over 75 countries through 26 pay-TV brands, television networks, cable operators, and OTT providers. 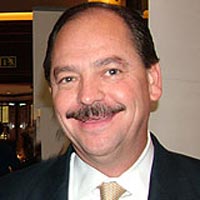 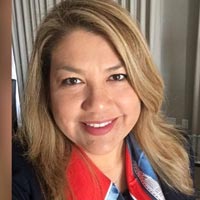 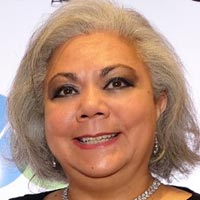 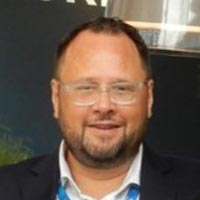 OVERCOMING THE PAST (Vencer El Pasado)

IF THEY LET US (Si Nos Dejan)

IT RINGS A BELL (Esta Historia Me Suena)